The story line of a
Management Export Consultant 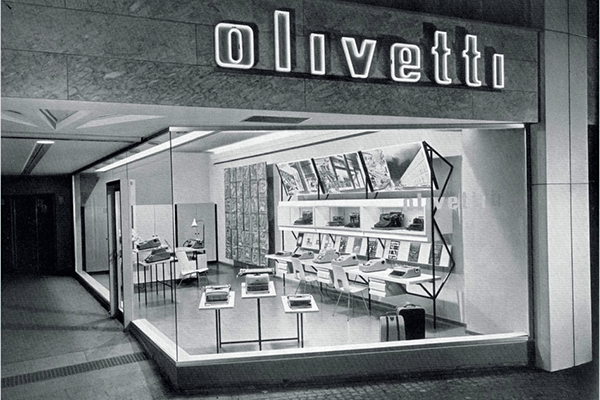 My professional development started at the Olivetti Group in its marketing and product planning department,
1984
Registered in the list of CTUs and Experts, Court of Turin.
Registered as an expert witness at the CCIAA (Chamber of Commerce, Industry, Crafts and Agriculture) of Turin.

First foray into the sector
of precision mechanics 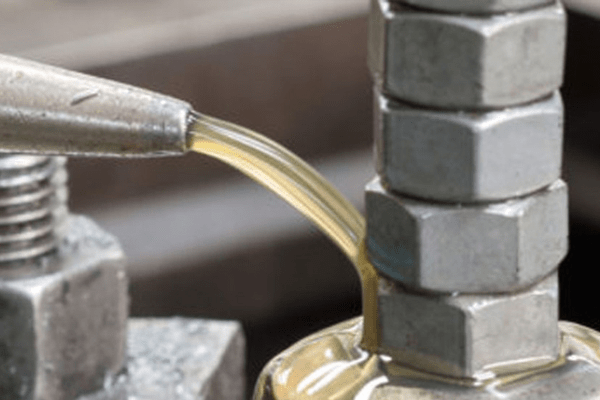 From Piedmont to Ireland 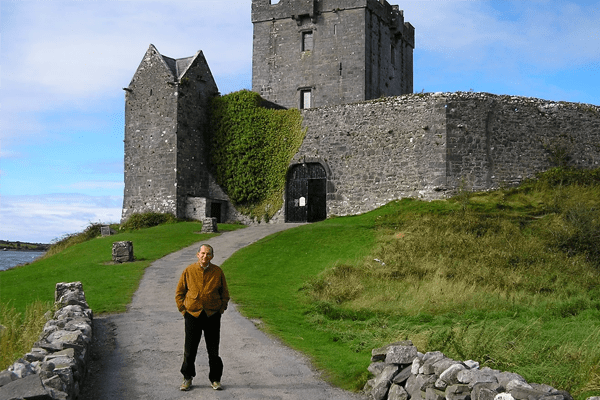 Consultant and trainer for recruitment and training companies, responsible for the subsidised finance department and the internationalization department of Unione Imprenditori del Canavese (2001-2005).
In September 2005 I set up LZ Consulting ltd, an Irish-registered company based in Dublin, becoming its Senior Partner and Secretary Director, coordinating a working group for the development of sales networks and start-ups of Italian companies and foreign tax domiciles.

The dedication to training 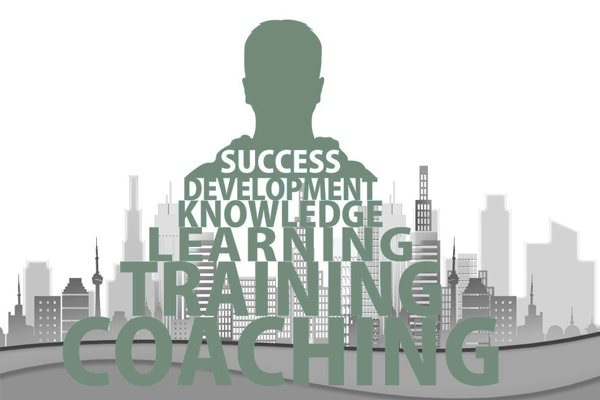 During this year I held the role of Vice President of the Europa93 Consortium (2005-2017), legal representative and director at the Orionis Formazione Agency, a provider accredited by the Piedmont Region and metropolitan city (2009-2017).
As Senior Team Export Manager, I coordinated internationalization and international marketing paths to support Consortium member companies and developed training and support initiatives and projects for start-ups abroad;
At the Europa93 Consortium (2005-2017) I managed collaborations between foreign and Italian companies and official institutions such as the Chamber of Commerce, ICE and the European Union.
I have collaborated as Project Manager for the "Work to Work China" project with the non-profit Foundation Agenzia Formativa E.G. Ghirardi.
2015
Regional ETC : experts in techniques for the identification, validation and certification of competences acquired in formal, non-formal and informal contexts for vocational training and work placement of the Piedmont Region. 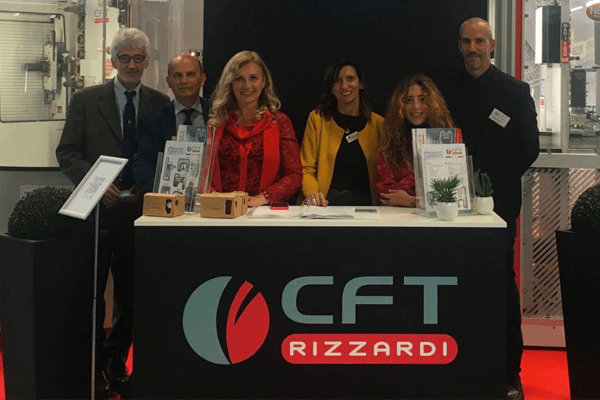 I currently work as TEM for CFT Rizzardi srl in the specific field of industrial automation in the development of the Russian market.
As DEM for Boccetti srl, a company specialising in the field of mechanics and industrial automation, and for Hype srl, an innovative start-up in the field of Industry 4.0.
At the same time, I work as a trainer of international marketing and international supply chain for training institutions accredited by the Piedmont Region.
2020
Member of Assoreti PMI and accredited Network Manager.
Member of the non-ordering professional association law 4/2013 UNI Export Manager and accredited to the special list Export Manager, Digital Innovation Manager.
2021
Project Manager associated with ASSIREP, Italian Association of Non-ordained Roles and Professions law 4/2013.
Registered in the list of TEM (Temporary Export Manager) under Article 7 of the Decree of the Minister of Foreign Affairs of 18 August 2020.

Dentaura Back to top button with Color changeable arrow